The Women of Kinetic IT – Minal Patel

The Women of Kinetic IT – Minal Patel

Women in Technology WA (WiTWA) believe – “If you can see her you can be her, so let’s see her!”

To celebrate women in technology, WiTWA is hosting its 2021 WiTWA Tech [+] Awards on Friday 5 November at Crown Towers. These awards will shine a light on a diverse representation of Western Australia’s talented female leaders spanning local and national industries.

This year, we’re proud to have six nominees representing Kinetic IT and PROTECT+ in the Tech [+} Awards, each showcasing their inspiring stories and unique pathways into the career they have today. We sat down with each nominee to break down the conversation around being a woman in what has traditionally been a male dominated ICT industry. We’re excited to celebrate and elevate these women, who have pushed through the challenges, led by example, and continue to make an impact in the ICT community. 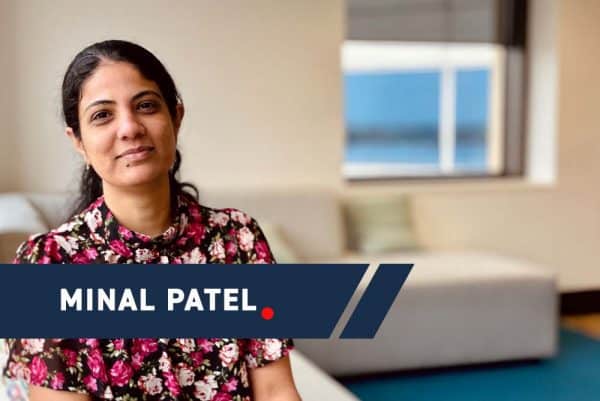 MINAL PATEL – HER STORY SO FAR

Minal Patel has found her voice.

It has been a long road for Minal to where she is today, a project manager for Kinetic IT. Despite relocating from India to her new home of Australia with a computer engineering degree in 2009, Minal says she still lacked the confidence to break into the IT sector. Coming from a non-English speaking background Minal knew she had the goods to succeed, she just needed time.

So, use her time she did, enrolling in an English language course and continuing to apply for jobs despite multiple setbacks and rejections. At last, Minal secured a service desk technician role and says her career has only soared from there. So much so that Minal’s efforts were recognised by management and she was promoted to lead a technical team. Minal has gone from strength-to-strength, progressing swiftly into a project management position, an endorsement of her skill and effort.

Minal believes it is her dedication, support for team members, calm nature and empathy that ensures success. But the journey has not been easy as a woman from a non-English-speaking background.

“Where relationships and communication are critical to getting the job done, I’ve had to work a bit harder to support customers because of having English as a second language, and because sometimes I’ve been the only woman in the room,” she says.

On one project, Minal says, it was challenging being the sole female voice. She noticed that, culture wise, the team dynamic was not supportive of delivering the necessary outcomes for the customer. Team members were stressed, tense and had poor communication. So Minal tried something different – speaking up.

“Once I realised the cause of the team’s challenges and frustration, we changed our approach. Using positive language and introducing high-profile team member acknowledgments for work well done,” Minal says she saw a significant shift in the team’s culture. Team members were more engaged, morale was boosted, and work quality and outputs increased, Minal says. “It was a win for the team, the organisation and our customers.”

As a project manager, Minal is focused on taking a holistic view of what the customer hopes to achieve. It’s from this commitment that she has gained respect from peers and customers, particularly for her honest and transparent communication. Minal says she is now focussing to motivating and training aspiring project managers, particularly women and those who experience cultural barriers in the workplace. She says introducing regular conversation opportunities with team members, their managers and HR representatives helps ensure that concerns and issue can be aired and responded to.  “We get to hear from decision-makers about what is happening, giving upcoming leaders insight into what makes teams work better together,” she says. “We’ve also brought in more training opportunities for team members to broaden their skills and continue on their own envisioned path.”

“Don’t be shy and always speak up,” Minal says to women in IT looking to grow their career.

“Take risks and believe in yourself. I learned while working as a service desk technician that you must demonstrate that you are invested,” she says. “If you are invited to the meeting, you are there for a reason – you need to show your commitment to the process and the people involved by being active and vocal.

“It’s a lifelong journey but I would say take the opportunities you get and make the most of them.”

For more information on the WiTWA Tech [+] Awards or to find out more about this year’s nominees, check out https://www.witwa.org.au/initiatives/tech-award/ 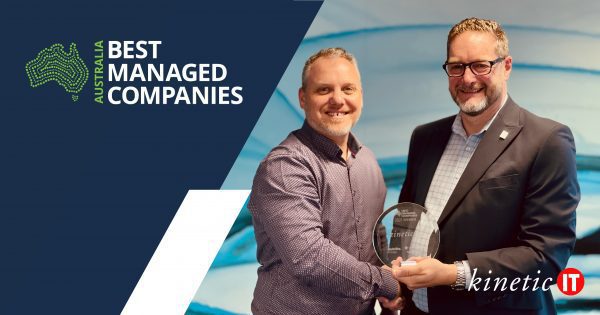 Kinetic IT named one of Australia’s Best Managed Companies 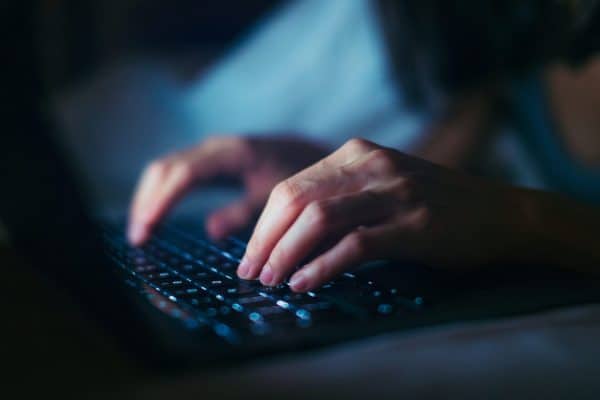 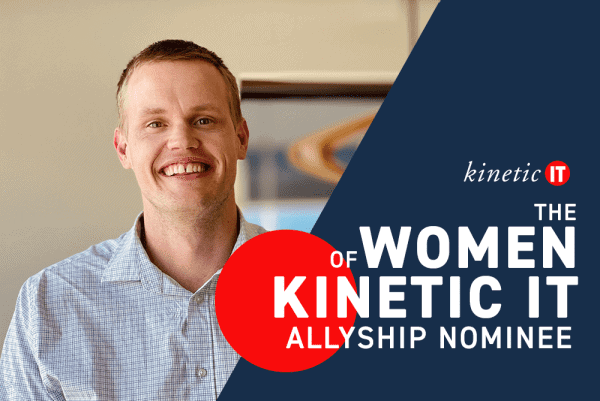 The Women of Kinetic IT, Allyship nominee – Anthony Jones 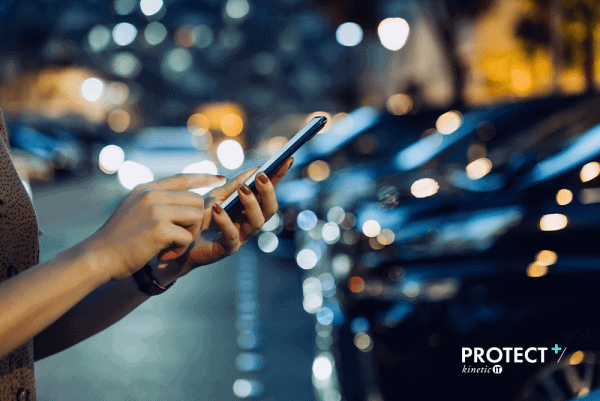 How to avoid becoming a target of Ransomware 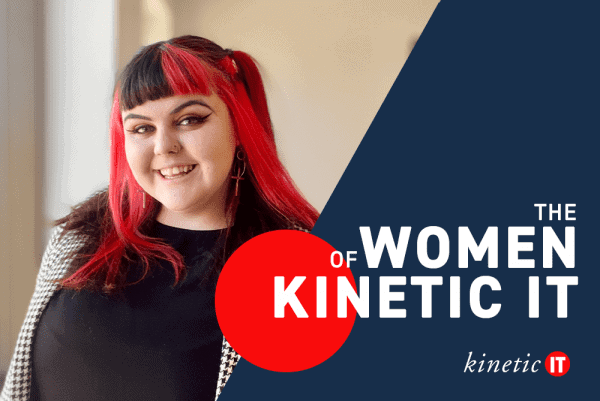 The Women of Kinetic IT – Erin Magee

© 2021 Kinetic IT | All Rights Reserved | Site By Digital Life Mentors

Speak with a
PROTECT+ Expert

This site uses cookies to provide you with a more responsive and personalised service. By using this site you agree to our use of cookies. Please read our privacy policy for more information on the cookies we use and how to delete or block them.